Already having been turned upside down and in major flux, the fashion world has seen its standards shift over the past few seasons, with the global Covid outbreak only accentuating these fundamental questions, namely the date and format of the presentations of the collections, or even the pertinence of fashion weeks…

Questions that have been around for a while

These questions are nothing new as, already in late 2015, the CFDA – the Council of Fashion Designers of America – had considered several options for reorganising the way in which the new collections are presented during New York Fashion Weeks. And for good reason: “designers, retailers and editors have been questioning the relevance of Fashion Week in its current format for some time,” Steven Kolb, its CEO, explained to us.

And then from 2017 there followed a series of announcements and actions by top houses such as Burberry, which shows its women’s and men’s collections together, with all the clothes being immediately available for sale both in stores and online. Gucci has also made the decision to merge its men’s and women’s collections and only offer mixed shows.

“In a world that has become increasingly immediate, the current way of showing a collection four months before it is available to customers is an antiquated idea and one that no longer makes sense,” stated the American designer Tom Ford.

According to Demna Gvasalia, the artistic director of the Vêtements collective and the Balenciaga brand, there is a need to simplify the production process and get out of the “vicious circle of the current system”, an infernal whirlwind that “kills both the creativity and the business”.

And now what? Some are completely renouncing the fashion show, while others are arranging non-professional shows, an example set by Givenchy.

The post-lockdown period has led to new announcements… A few days ago, Gucci’s creative director, Alessandro Michele, announced that from now on he was going to choose his own tempo for presenting his collections and shows. The designer no longer wants to get caught up in the frenzied pace of fashion, a desire already expressed by several top houses.

In a long post published on his Instagram account, Alessandro Michele explained that the upheaval caused by the coronavirus crisis has been an opportunity for reflection.

“These days of confinement, in a suspended time, I try to ask myself what is the meaning of my actions,” he writes in this post. “Our reckless actions have burned the house we live in. In my own small way, I feel the urgent need to change a lot of things in the way I work.”

A new chapter in fashion is undoubtedly beginning, in which we will all play a part…

The avant-garde clothing label presents a new jacket made from copper yarn. But what is so special about it? It is able to protect us from diseases and other malicious viruses. A godsend in the middle of the coronavirus pandemic.

While its name sounds like a homage to Stanley Kubrick’s legendary feature film, Vollebak’s Full Metal Jacket remains first and foremost a pure gem of textile innovation. The first step in the development of smart clothing with a health focus, this antimicrobial piece presents the specific feature of being crafted from copper yarn. And for good reason: known for boosting the circulation of heat and electricity, copper also makes it possible to kill bacteria and viruses that might try to weave their way into our immune systems.

“The copper releases electrically charged ions which first make it difficult for a microbe to breathe, before punching holes in its outer membrane, moving in and completely wiping out its DNA, preventing it from developing any future resistance. These properties have been demonstrated by an extensive body of research and have come under the spotlight again this year in initial Covid-19 studies,” explains Vollebak.

A jacket tailored to everyday life

Made from a blend of 65% copper, 23% polyamide and 12% polyurethane, the jacket – which single-handedly boasts 11 km of copper yarn – nonetheless remains a highly desirable item. Soft, supple, waterproof, windproof and breathable, Full Metal Jacket is also set off with a fleece-lined collar and pockets for optimal comfort, while falling in line with current style trends.

Its secret? A demanding production process, making it possible to transform the precious metal into a viable fabric by laminating the metal yarn with the waterproof and breathable Schoeller C_change® membrane. With this method, Vollebak is looking to show that this type of material may be used to design smart clothes while focusing on the production of antimicrobial fabrics.

The challenge of renewal for NUXE, the natural beauty pioneer

We often talk to you about young brands positioned in the natural sector of the beauty realm, but established brands are not to be outdone, including the French brand Nuxe, which is part of the natural beauty world or at least is looking to be!

END_OF_DOCUMENT_TOKEN_TO_BE_REPLACED 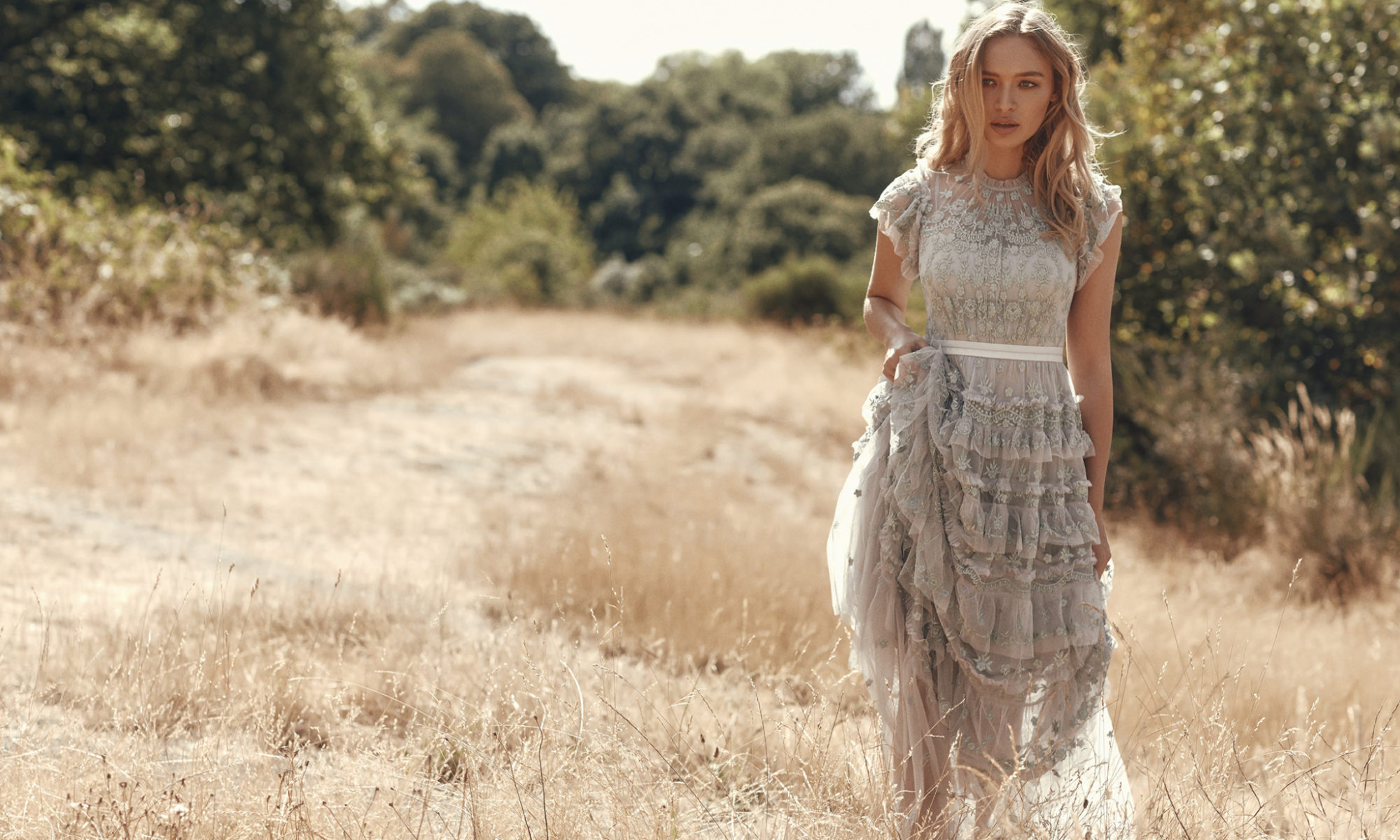 The internet has been the stage for the emergence of several aesthetics trends, and most of them actually end up becoming guides for the development of food, beauty, fashion and design products. During the first trimester of 2020, a specific aesthetic has gained numerous adepts: The Cottagecore.

END_OF_DOCUMENT_TOKEN_TO_BE_REPLACED 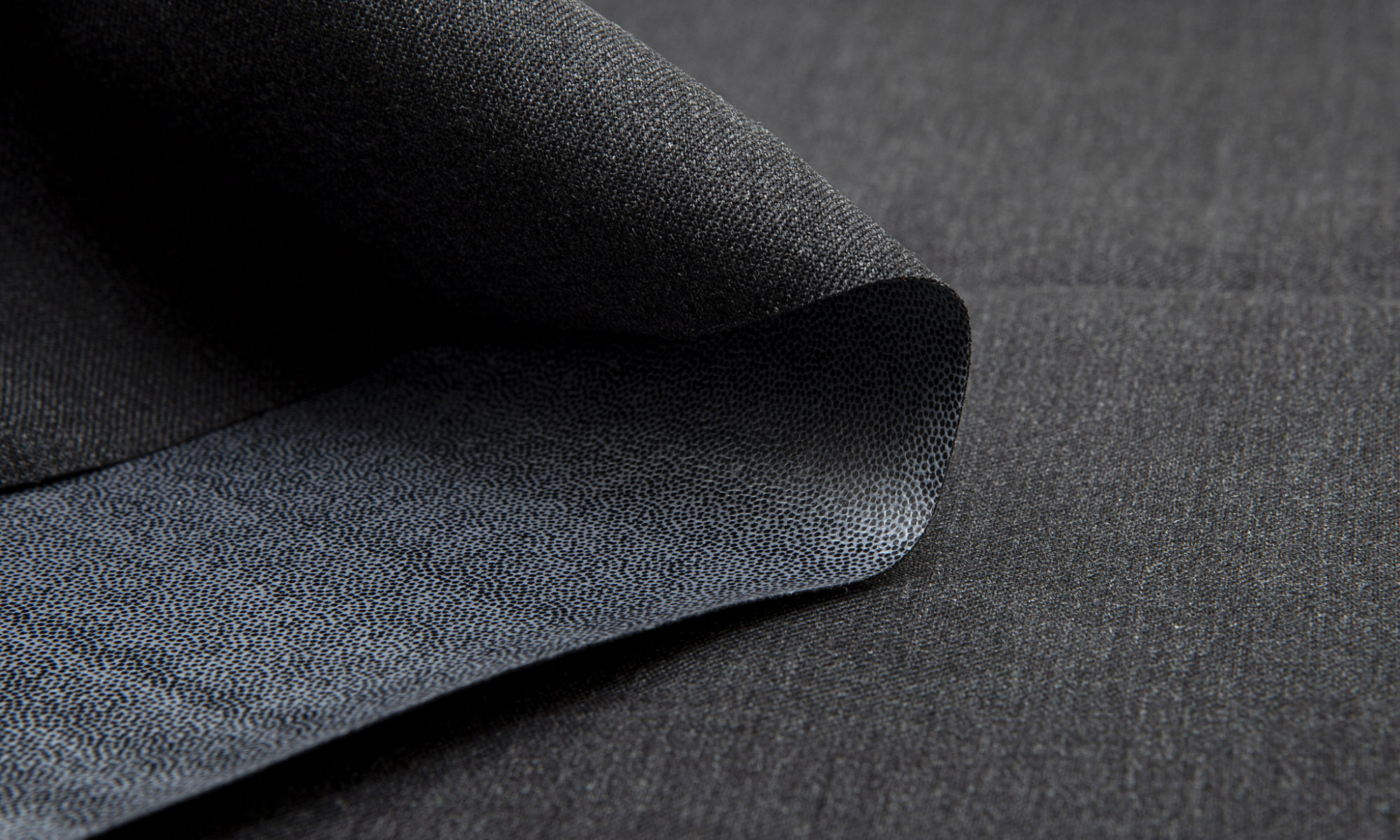 A versatile fabric that offers the look, comfort and feel of 100% merino wool but also boasts in-built durability? This is the feat achieved by Cordura, presenting its new product, Combat Wool, which is as luxurious as it is environmentally friendly.

END_OF_DOCUMENT_TOKEN_TO_BE_REPLACED 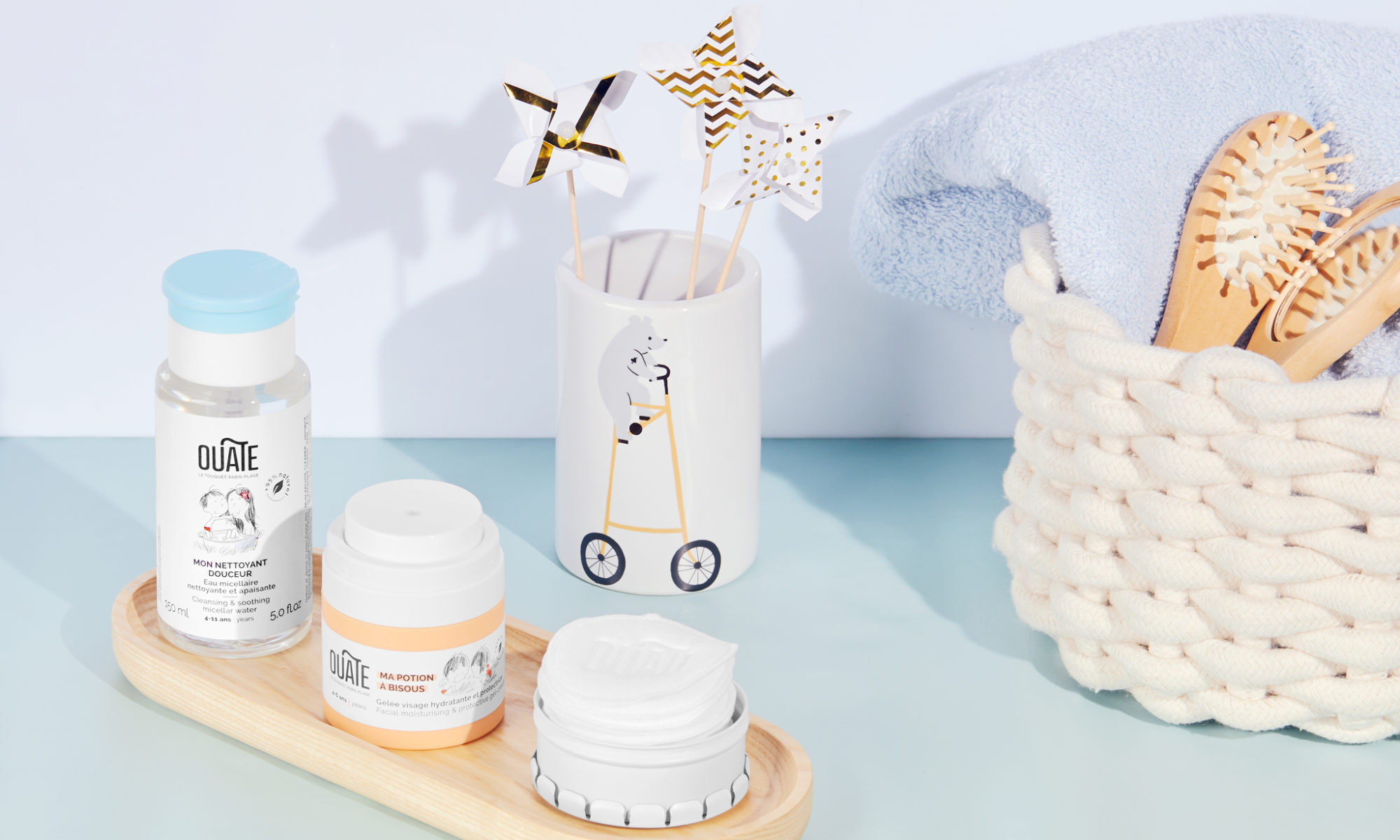 The booming natural skincare market is not exclusively dedicated to the women’s sector. For some time now, we have noticed that the number of skincare brands for kids is continuing to grow. Discover one of them – Ouate Paris, the new French skincare brand we love dedicated to children.

END_OF_DOCUMENT_TOKEN_TO_BE_REPLACED

The Do Nothing Club or the art of slowing down

Since April 2019, we have been diligently following the Do Nothing Club, the slow movement to learn how to slow down on a daily basis, started by two young entrepreneurs Marion Galtier and Bénédicte Hallion.

END_OF_DOCUMENT_TOKEN_TO_BE_REPLACED

Reducing the environmental impact of its production? This is what motivated the firm IBQ Fabrics to form an unprecedented partnership with Seaqual, an eco-friendly initiative determined to put an end to plastic pollution in our oceans.

END_OF_DOCUMENT_TOKEN_TO_BE_REPLACED

At a time when natural beauty is all the rage, we’ve made a discovery at the other end of the globe that has won us over: Madame Botanic, a brand founded in Australia but by a French woman, Sarah Signor.

END_OF_DOCUMENT_TOKEN_TO_BE_REPLACED

Because there will be better days ahead although we are currently in lockdown, we are beginning to look at this summer’s collections! When you think of summer, you think of swimwear. The Promostyl team has therefore prepared its favourite little selection of swimwear just for you, to wear whether you’re at the beach or in your garden.